Despite Volkswagen’s incredible reputation and impressive brand ownership, they are certainly not without their faults. In 2016, it was revealed that VW had been cheating emissions tests on a scale that impacted nearly 11 million cars and consumers worldwide. Because of Volkswagen’s history riddled with large-scale vehicle faults and problems, it’s essential that you keep a keen eye on your Volkswagen vehicle for anything that seems abnormal.

If you believe that your Volkswagen may be unsafe or you’ve taken it into our dealership for an unreasonable amount of repairs, it’s likely that your car is a lemon. Consulting with a skilled lemon law attorney who can help you with the complicated process of filing a claim with Volkswagen is your best chance at receiving the refund or replacement vehicle that you could be legally entitled to. 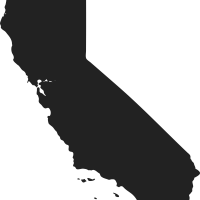